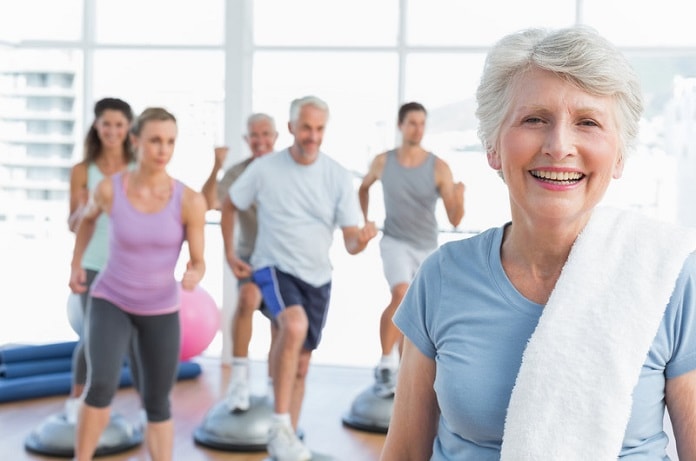 For lifelong heart health, start exercising early in life and keep exercising often — ideally, at least four times a week, according to a remarkable series of recent studies involving hundreds of people and their hearts.

But Dr. Benjamin Levine, a cardiologist and professor of medicine at the University of Texas Southwestern Medical Center and director of the Institute for Exercise and Environmental Medicine in Dallas, was not convinced these effects were inevitable.

He and his research colleagues wondered if the effects might be common only among aging people who are sedentary and not among those who are physically active.

So they embarked on a series of examinations of people and their cardiac systems.

More of this at Daily Nation